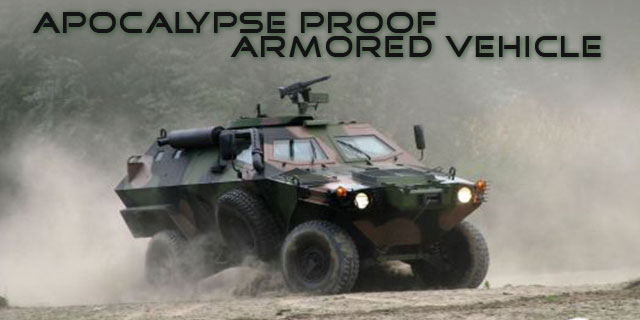 This beast is built to handle anything you can throw at it – quite literally in fact. It’s called the Cobra and its build by Otokar, a Turkish company known for producing busses, a few less conspicuous armored autos, and heavy duty armored vehicles like the Cobra seen here. 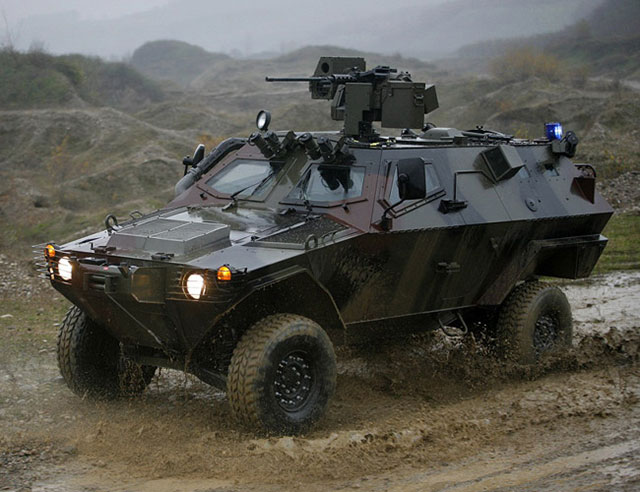 Specially developed by Otokar’s research and development team, the Cobra was created to provide the best solution for the need of wheeled armored vehicles. The Cobra comes in multiple configurations, including the Cobra Closed Turret Personnel Carrier, The Cobra Armored Ambulance, Cobra Command and Control Vehicle, and don’t forget the Cobra Amphibious Vehicle. 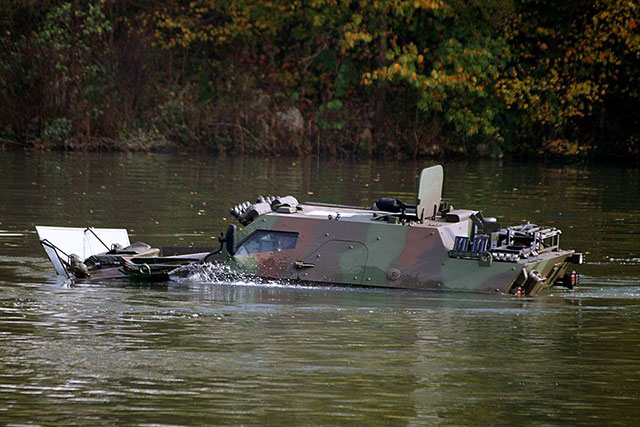 Each variation is based on the proven Humvee chassis, which offers a solid foundation and existing maintenance network as well as readily accessible parts for repair. Ballistic armor clads the exterior of the monocoque hull structure, coupled with optimized body angles to give it a low silhouette and high survivability rate. Add run-flat tires, a powerful turbo diesel v8 engine, along with an enclosed gun turret to the party and you’ve got a highly capable high-powered armored rig that offers high mobility in any terrain.

This entry was posted in ESCAPE and tagged armored car, armored vehicles. Bookmark the permalink.