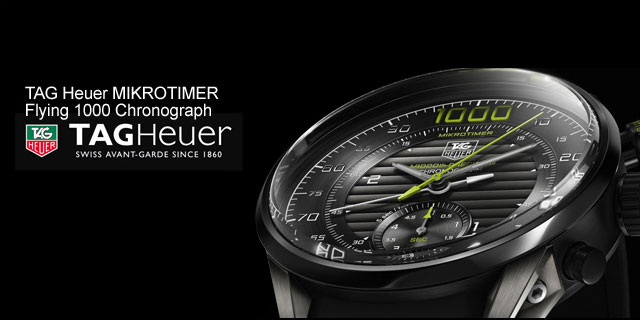 TAG Heuer unveiled one of the most exciting watch concepts of the year this past week at Baselworld 2011, The TAG Heuer Mikrotimer flying 1000. This concept watch is a revolutionary piece of craftsmanship and a definite first of its kind. TAG’s new show-stopper has achieved something no other mechanical watch has even come close to, it accurately measures and displays 1/1,000th of a second. 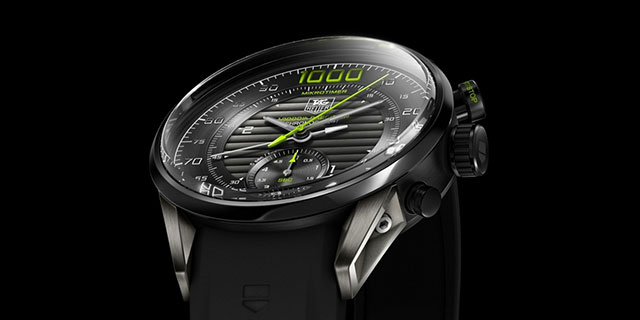 This means that the indicating hand on the TAG Mikrotimer Flyer 1000 completes a full rotation a mind-boggling ten times every second. This insanely precise mechanism operates at an astonishing 500hz with 3.6 million beats per hour. That’s a full ten times faster than their last record breaking watch, the Mikrograph. It was just a few weeks ago that TAG made history with the first ever mechanical chronograph to accurately measure and display 1/100th of a second. TAG Heurer has stepped up the game again with the Mikrotimer flying 1000. 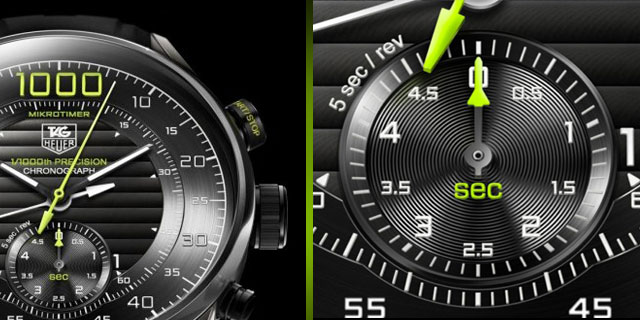 The revolutionary movement of the Mikrotimer and its sophisticated case are claimed to have inspired 12 different patents, which would be another record breaker for a watch. The highly modern mechanics receive an equally modern exterior design in black titanium carbide with silver titanium horns to contrast, and finished with bright green indicating hands and accents that can’t be missed. Overall, it is a thoroughly modern design with a contemporary yet sophisticated appearance that fits right in with the advanced racing machines its meant to accurately time. 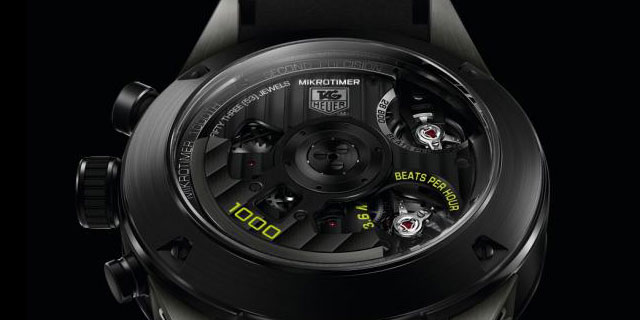 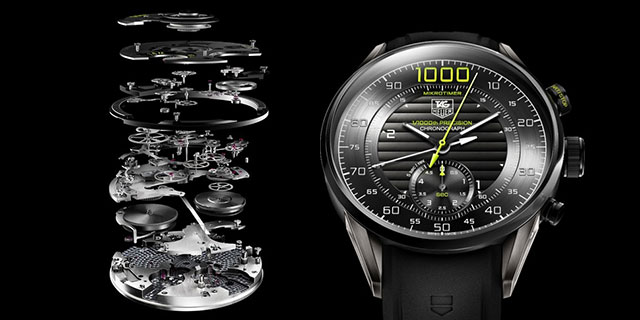 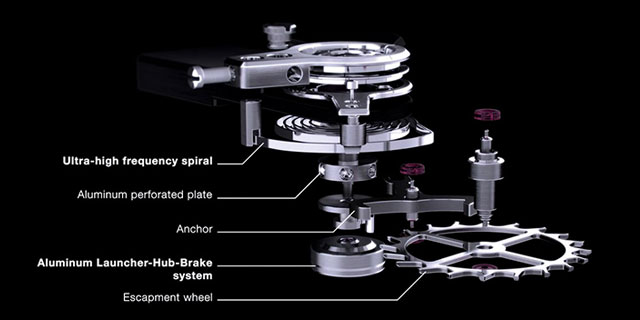