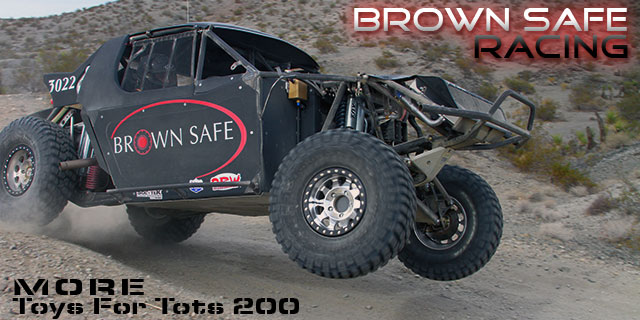 Dust is flying and so am I, as I cut hard to the inside to avoid a massive granite boulder and round the final bend, a blurry group becomes visible. It’s the finish line. And I’m almost there! Then out of nowhere, a gut-wrenching noise, and I feel the vehicle instantly start to bog. My brain instinctively snaps into problem solving mode and I quickly go down my mental checklist. Frantically, I search to identify the source of the sound…………..that god-awful sound that just won’t quit. I’m so close to finishing the  race. It intensifies to the point of blaring and then…….I snap to………the dream is shattered as I realize the terrible screeching is my alarm awakening me to yet another Monday morning. Looks like the rat race is the only thing I’ll be running today.

2012 was proving to be a very demanding year, and was quickly turning exhausting. Orders kept pouring in like clockwork, but the current facility was proving just too small and overcrowded to meet demand. Jokes about finding smaller personnel so we could fit more within our limited space were appearing in the suggestion box, and were making their way into proposed solutions pile. All hands had been pulling excessive overtime hours for enough months that a 10 hour work schedule was simply referred to as “the old days”. Burnout syndrome was spreading faster than the flu.

My family and I own Brown Safe Manufacturing, one of the only safe and vault manufacturer’s left still building high-security products here in the U.S. During these uncertain times people are looking for quality products that they can depend on, and we’ve been working hard to meet their demands. Lately we’ve been busy, and I’m thankful we’re busy, but it’s been so long since I’ve raced that its driving me crazy. And as crazy as it sounds, I think it’s just the thing we need to recharge the ‘ol batteries. “Yes, that is the solution” I think to myself. We’ll knock the dust off by kicking up a little ourselves. We’ve all been pulling such long hours, we needed a reward, and another focus to really rally the troops.

Seemed odd to even suggest, but what the team really needed to boost production was a race. Something other than work drudgery we could focus on to lift spirits and rekindle the fire under our feet.  I kneaded, and warped this thought around through my mind until I had myself fully convinced that it made perfect sense. All that was left was to simply finagle the rest of the family into believing it too.

So that Monday morning I marched head cocked high into our Department Heads meeting, determined we should pull out and dust off the race truck and prepare for some gritty glory. As I approached, the muffled yet commanding bellows of my father passed like thunder through the meeting room door, a heated discussion was already in full swing. Cautiously I entered.  “Something radical must be done. We can’t risk pushing delivery times to our clients out beyond 6 weeks! … It’s time again we uproot!”

Unknowingly, I grasped a chair for support as the full impact of those words hit. Moving rapidly from my face, down into my chest, the realization takes hold and tightens…. We’re moving, oh god we’re moving!

To best relay the severity I experienced by the mention of a seemingly simple act, allow me to fill you in on a few details regarding our line of work. As the name suggests, Brown Safe is a family run operation that builds safes, big heavy safes, and lots of them.  The task of moving over 250 tons of specialty equipment and supplies from one location to another, all while not disrupting the current flow of production, presents something of a challenge. And as the Chief of Operations, Dad would be setting his sights squarely on me to ensure it all proceeds without a hitch. 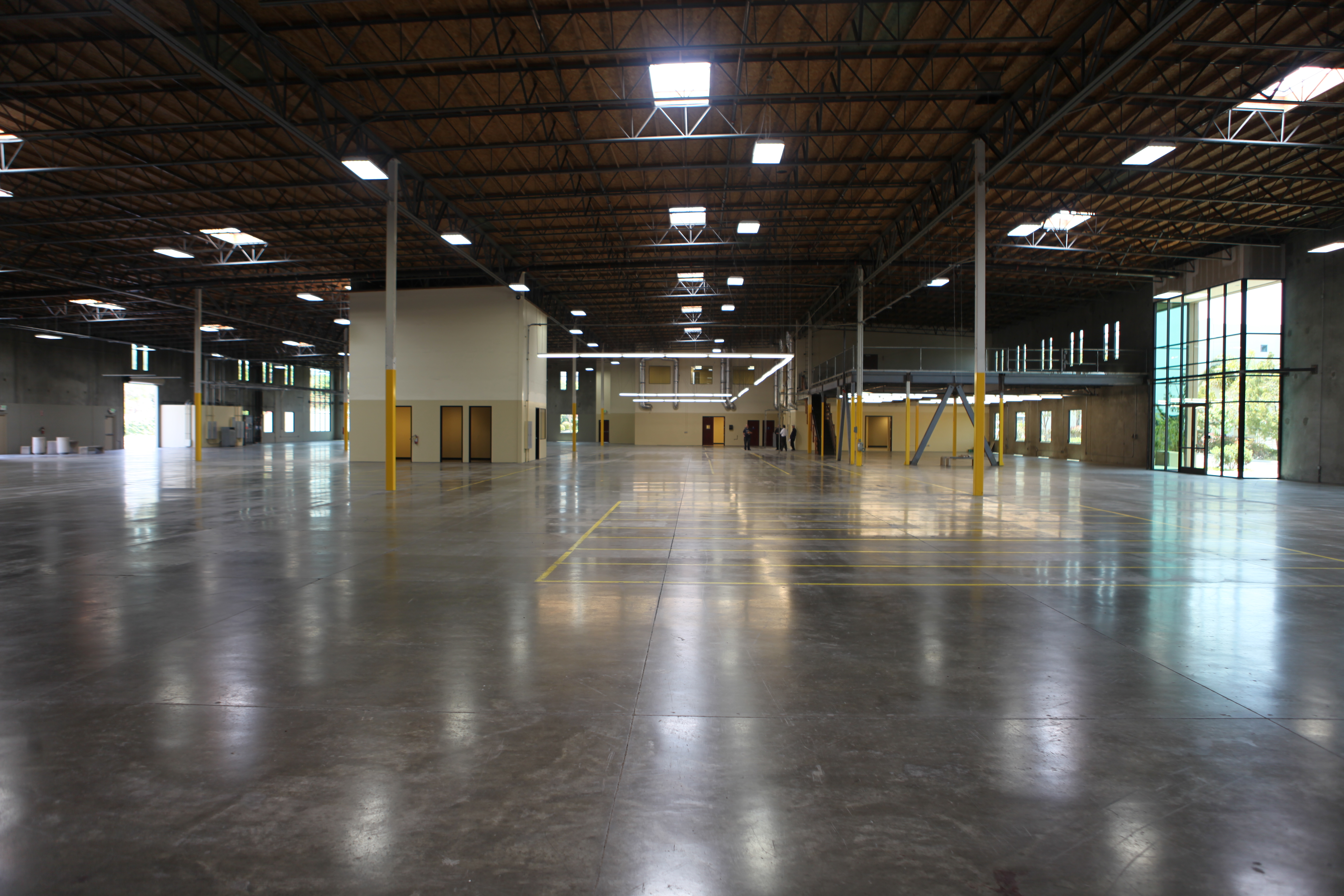 Then the 2nd realization hits and I find for a time my breathing has stopped completely… There can be no race, this move demands everything. Abandoning any hope of rest and rejuvenation in the form of an earthy escape, I buckle down and make it so. The following months blur as my brain and thoughts degrade into a mental mud puddle. During the few fleeting hours of sleep, I dream of sleep. Deep within the bowels of my new and yet far too familiar prison, after what feels like an eternity, the fog begins to thin and a spark of hope begins to feebly flicker into my reality. There goes another, and yet another. One by one the sparks continue to ignite. It’s the welders. New torches in hand with smiles from ear to ear, these pioneers are the frontline to the staged production transition, with succeeding waves from every other department soon to follow. The massive power network rerouted under the 65,000 sq ft slab is holding, Brown Safe breathes anew.

With those first sparks came another spark of hope, hope we could just maybe, possibly make a run for the last race of the season. 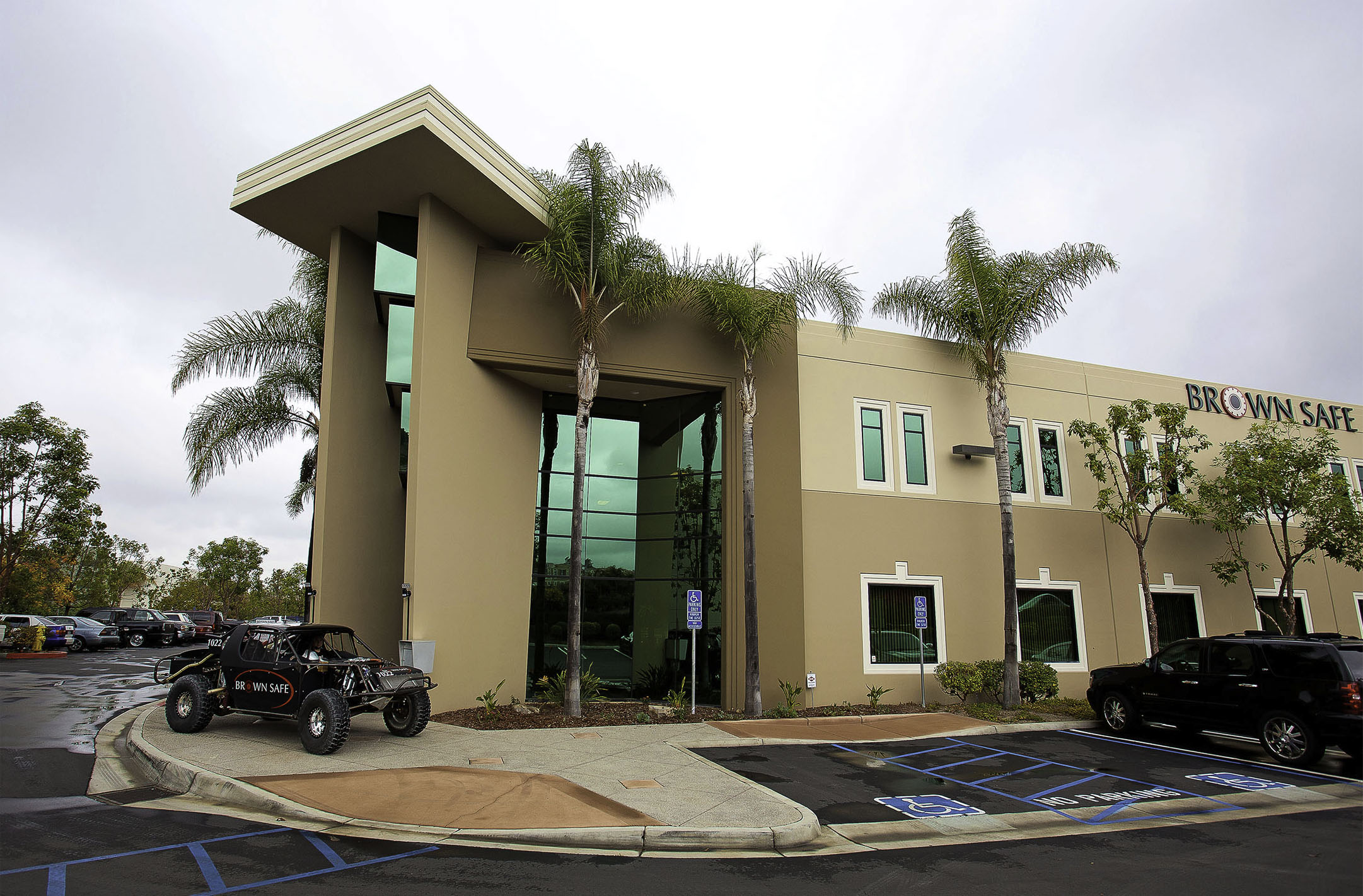 Did we make it? I’ll let the following photos answer that one

Fortunately, the whole Brown Safe team pulled together to finish off the race car so we could get out in the dirt before 2012 was over. We got everything together just in time to run the MORE (Mohave off road enthusiasts) Toys For Tots 200 race in Barstow CA. Barstow is known for being some of the roughest terrain in the so cal deserts, so we figured it would be a good proving ground for the new vehicle and for a good cause. We opted to run in the 3000 class with our racecar powered by a 4 cylinder GM 2.4L vvt engine burning E-85 ethanol. Our car was unique from the rest of the field because we were one of the few vehicles racing with a 4 speed manual transmission, which when used properly can give distinct advantages (but I’ll save that for a future post). Overall, the machine handled great and the twin fox shock absorbers at each wheel helped to soak up a lot of the nasty bumps in the harsh Barstow terrain. We completed the 200 mile race in 4:36 with a class high average speed of 45mph. That’s even with a flat tire that had to be changed by hand because of a failed air line. After starting as the 37th vehicle off the line, we ended up with 10th overall out of over 75 entries. There’s definitely more work to be done , but all and all I’m pretty happy with the vehicle and very happy that we got to get at least one race in before the end of 2012!

This entry was posted in ESCAPE, Featured, Uncategorized and tagged brown safe racing. Bookmark the permalink.