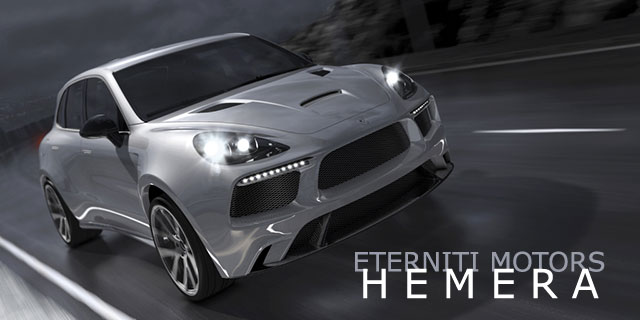 A newly formed bespoke auto group has emerged in London, Eterniti Motors, and their very first luxury auto is slated to be the world’s first super SUV. 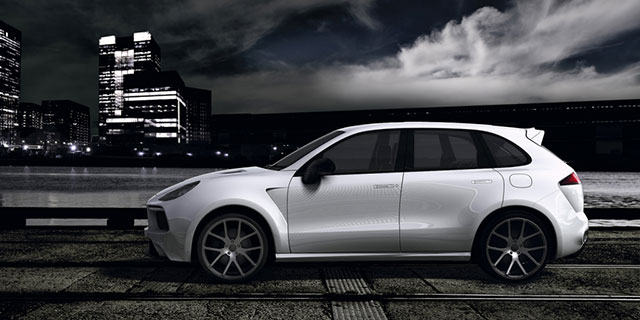 Named after the Greek goddess of daylight, the Hemera is already bursting on to the luxury automobile scene with a flash of brilliance. It represents everything a true sports utility vehicle should be – with a heavy emphasis on the “sport” part. Boasting over 620bhp this beast in goddess form will do over 180 mph, which should be more than enough to get the kids to soccer practice on time and outperform most other so-called performance cars. 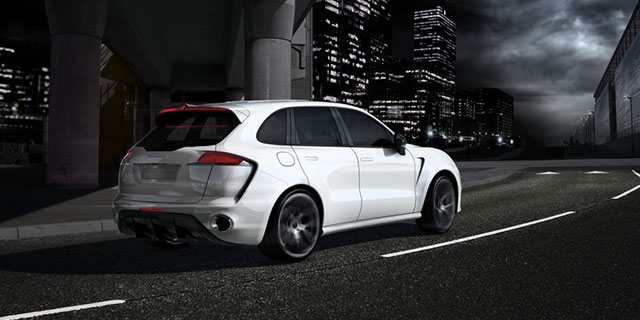 Eterniti debuted the prototype Hemera at the Frankfurt International Motor Show IAA and is said to be launching the the Super-SUV sometime next year. The London based company is currently in the final phases of completing their “hub”, consisting of a showroom, atelier, and build facility where the bespoke vehicles will be built to the individual owner’s specifications. Plans are in the works for additional showrooms to be completed in Tokyo and Taipei by year’s end, Hong Kong in 2012, and China by 2013. Beyond the Hermera Super-SUV the company plans on introducing another vehicle based on the SUV platform and a high-performance super car that may even serve as the basis for a racing program that is currently in development. 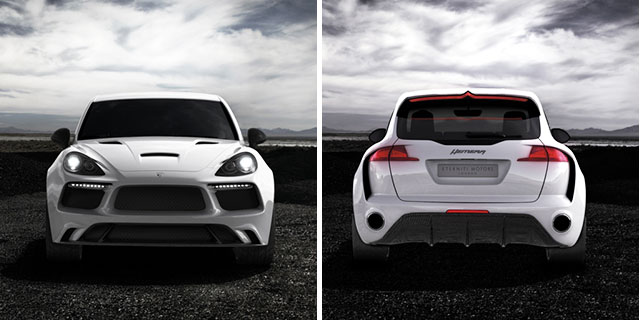 The Hemera is said to start at £150,000 ($234,000) in standard form, but with each hand crafted model being  tailored to its owner, we expect the build cost could be much higher. Although the “standard” model boasts just about all the luxury amenities one would desire – including a limousine-like rear cabin with two individually reclining seats complete with integrated heating and cooling, separate twin iPads electronically reveal along with accompanying wireless keyboards, and even a drink chiller. Other innovative luxury features include a full length glass sunroof and carbon composite body panels adorning the Hemera’s chassis which is based on the VW Group’s large SUV frame. 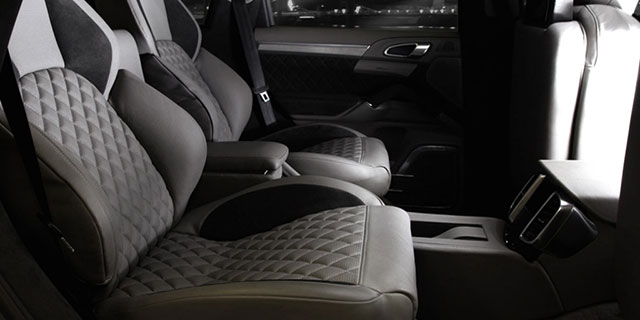 The team behind this new luxury performance brand has its roots in both industries, with experience retailing the most prestigious high-end autos and in the arena of racing. The engineering team is led by Alastair Macqueen, who has won the Le Mans three times and also developed the Jaguar XJ220 supercar. Eterniti also has its own F1 driver in Johnny Herbert, who has also won the Le Mans in addition to three Grand Prix, and will be instrumental in Eterniti vehicle development. 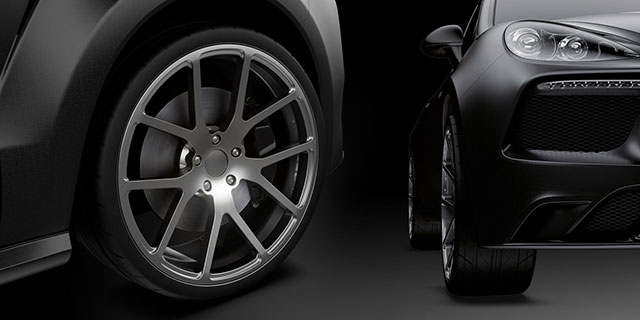 For more information about the new brand and the Hermera visit EternitiMotors.com